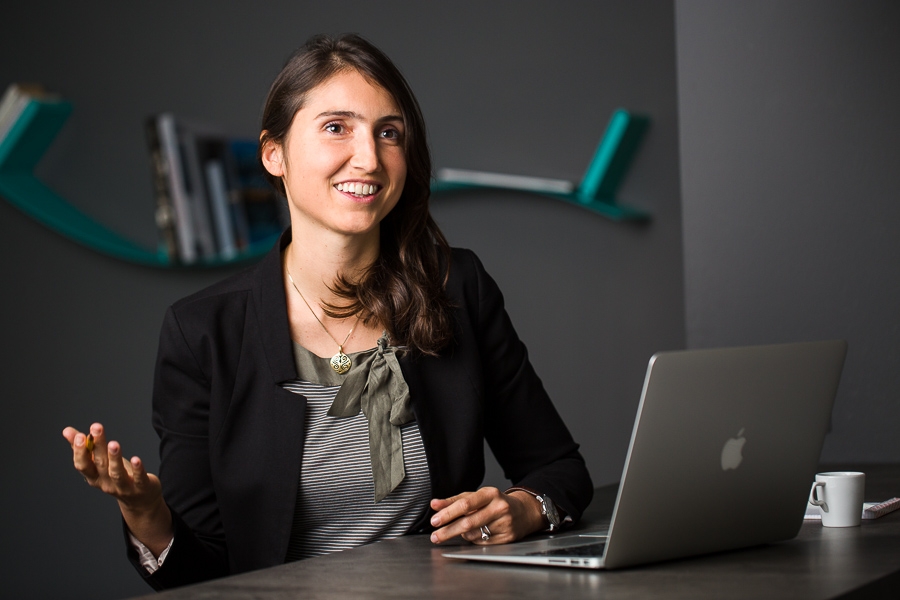 Maud Fragnière is mainly active in the fields of intellectual property, competition and contract law. She benefits from huge judicial practice and frequently advises her clients before the courts.

She acquired significant experience in competition law after working as a scientific collaborator at the Federal Competition Commission in Bern in 2010 and 2011.

Maud Fragnière advises both multinationals and SMI in her areas of expertise (contracts, brands, patents, competition).

She is holder of a bilingual French-German Masters in Swiss law awarded by the University of Fribourg as well as admission to the Vaud bar obtained in 2013.

In addition to French, Maud Fragnière has a perfect mastery of English and German. She also has a very good working knowledge of Italian.

Maud Fragnière joined Kasser Schlosser attorneys at law in 2013. She has been listed as one of the "Best Lawyers in Switzerland" since 2021 in the category "Intellectual Property Law".